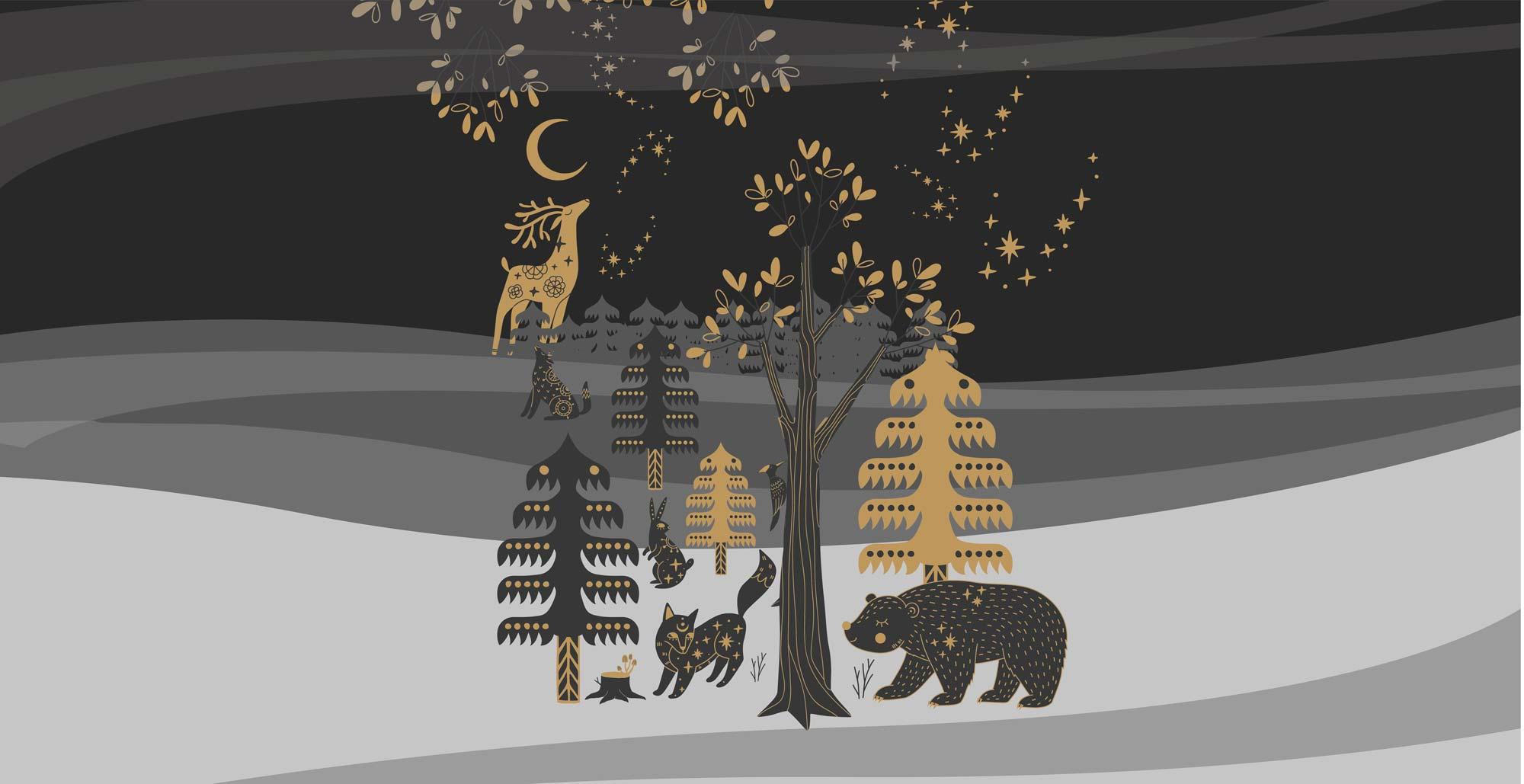 Everything coffee – Brewed with passion

Taiga draws inspiration from Finnish nature. Taiga represents cleanliness, graceful antiquity, natural values,
inspiration and magic. Like Finnish nature, Taiga intends to provide healing and meaningful experiences.
We are living out our passionate dream of offering delicious, heartfelt coffee that leaves a big impression
on both ourselves and those working in the production chain. Learn more about Taiga below on this page.

Our roastery’s atmosphere and friendly service will have you coming back time after time. We welcome
you to have a taste and discover a unique coffee experience!

See the address on the map

BRANDON – FRIEND OF COFFEE AND PEOPLE

The figure behind Taiga is Brandon Trujillo, who grew up in Big Bear, California, and has since found a place in Finland. Reminiscing the time he first made a cup of coffee for his mother at eight years old still brings a smile to his face. Ever since then, Brandon has wanted to serve coffee to his mother and the world at large.

STARTING OUT AS A BARISTA

One of the stories that shaped Brandon’s life happened in Peru, where a professor from Nova Scotia College of Art and Design found a way to deliver draperies made by indigenous women to a wider market. This was a big change, since making the draperies can take up to three months, after which they are usually sold cheaply at local markets. Selling the draperies online meant developing a market rate for them. This taught Brandon that when design can be used to support good, humane causes, action should be taken.

Around this time, Brandon got his first job as a barista at University of Kansas. He received training from the winner of a barista contest at PT’s Coffee Roasting Company – a prestigious tuition whose value he didn’t even realize at first! Some time later Brandon started working at the company’s actual coffee house and received deeper training in the art of coffee. Roasting coffee quickly turned into a real passion for him.

LOVE MAKES THE WORLD – AND COFFEE – GO ROUND

Besides Brandon himself, all of this was also significant for Taiga and friends of Finnish coffee. As you see, while working at the university coffee shop, Brandon met his future wife Selja. He soon decided to move to Finland together with Selja. Brandon also knew he would work with coffee in Finland – after all, he had already learned that Finns drink more coffee per person each year than anyone else in the world.

The lessons learned from the story in Peru and his increased knowledge of coffee production had stayed with Brandon, and he wants to apply the same principles as with those draperies. To this end, Brandon is working towards a situation where procurements are directed at small farms and the people behind all the hard work.

Taiga Coffee Roastery is an amalgamation of my life experiences – the people I’ve met and the doors I’ve walked through. At no point have I traveled alone. All the people and things, big and small, have influenced Taiga and what it represents.

Taiga is my passion and it enables me to live out one of my dreams: to offer good, heartfelt coffee that leaves an impression on everyone. 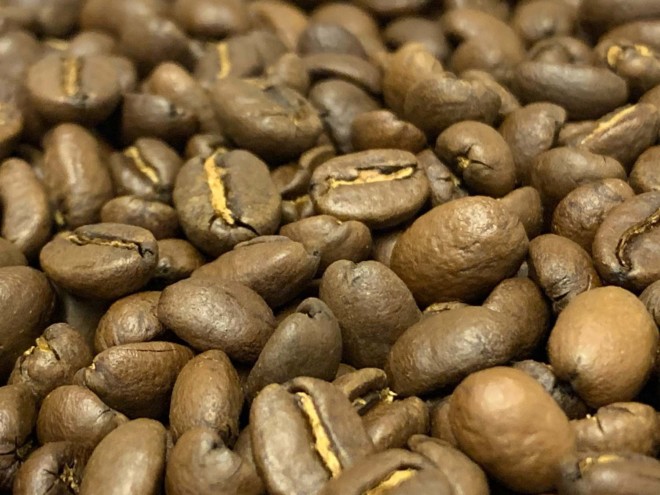 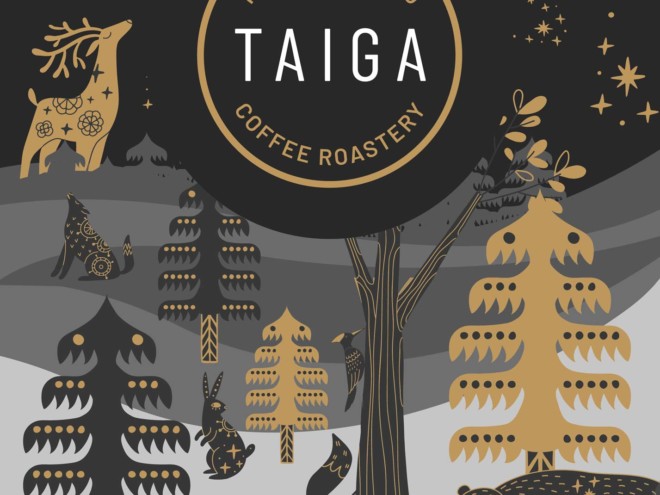 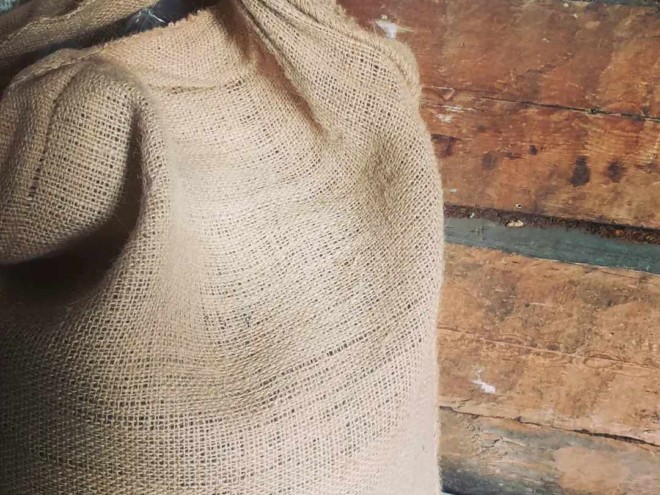 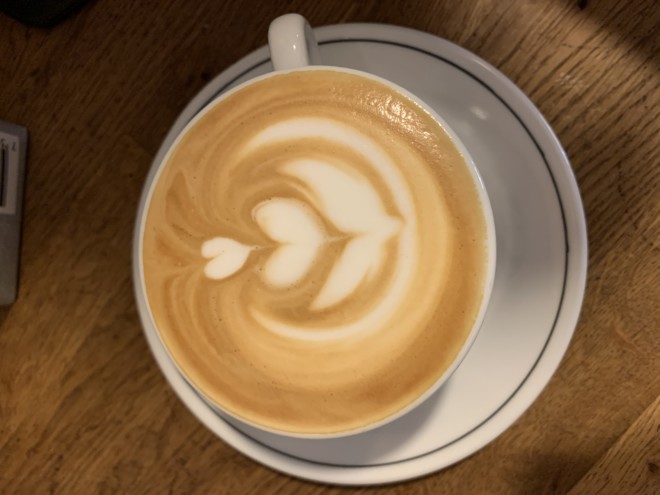