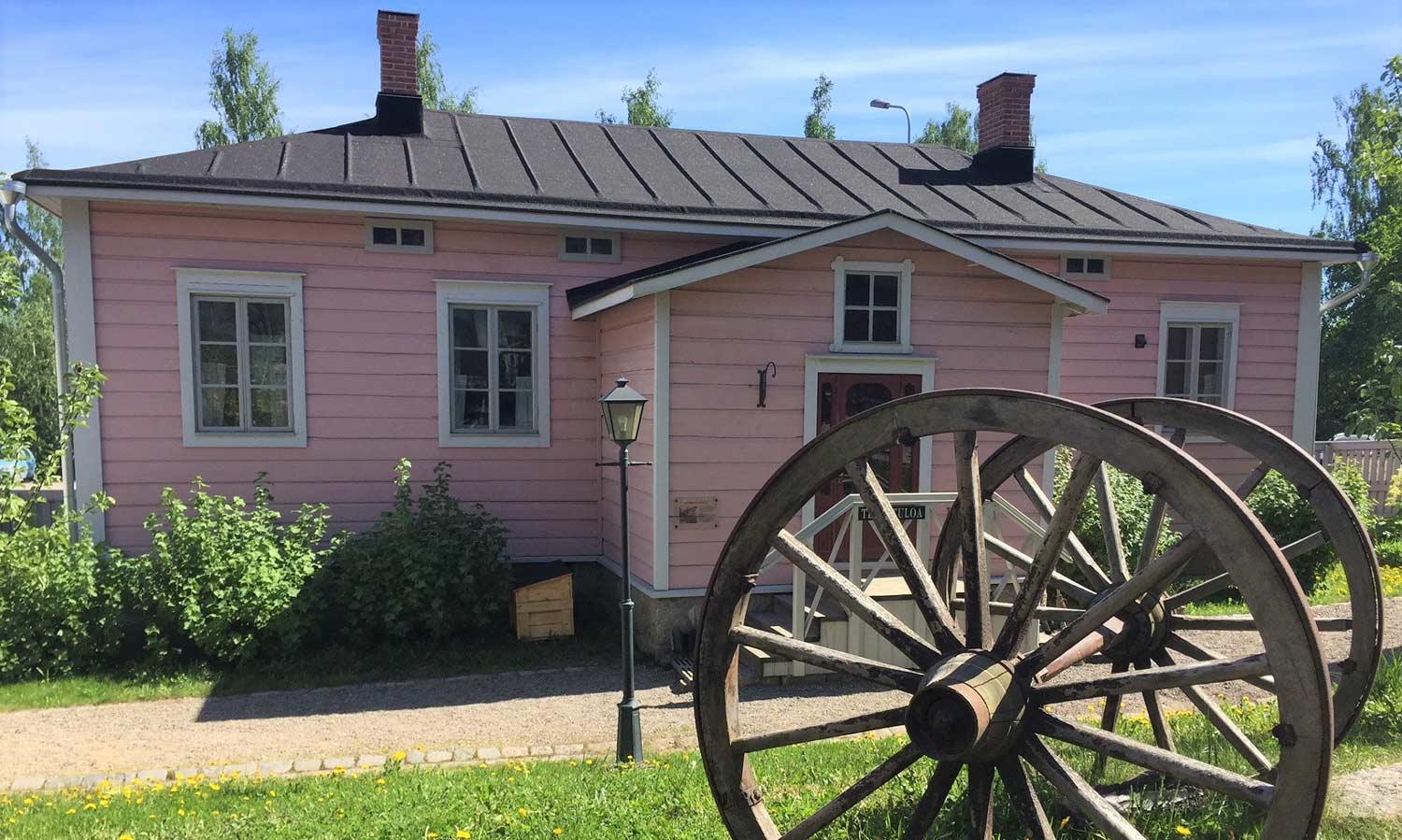 At Toivola Old Courtyard, you can also learn more about the oldest residential building still standing on its original plot in Jyväskylä, Sparvin House, and Museum Shop Sparvin, which operates in connection with the building.

Check out the workshops 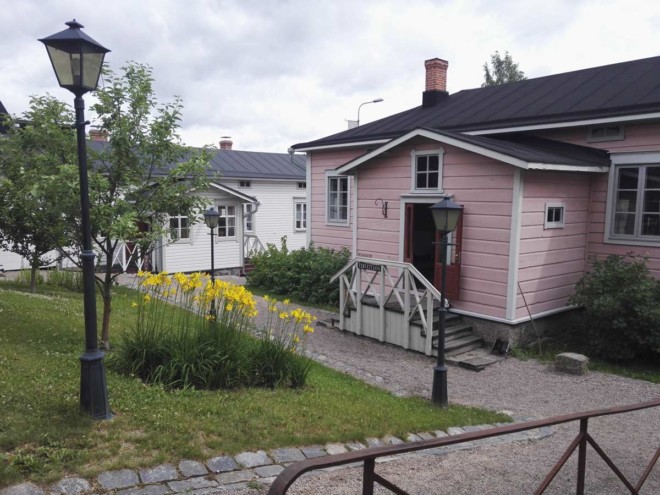 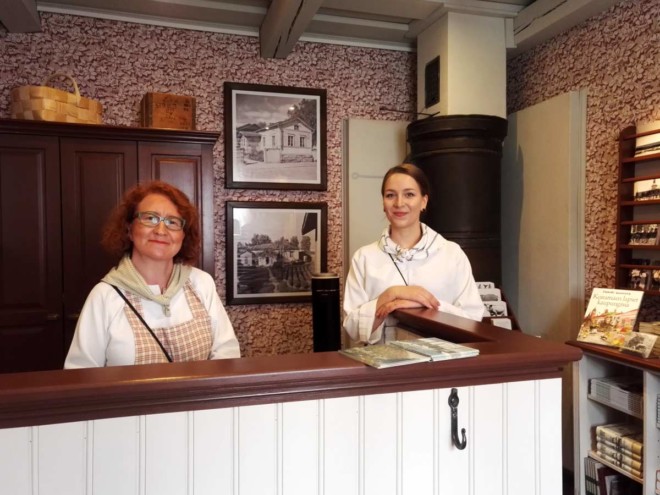 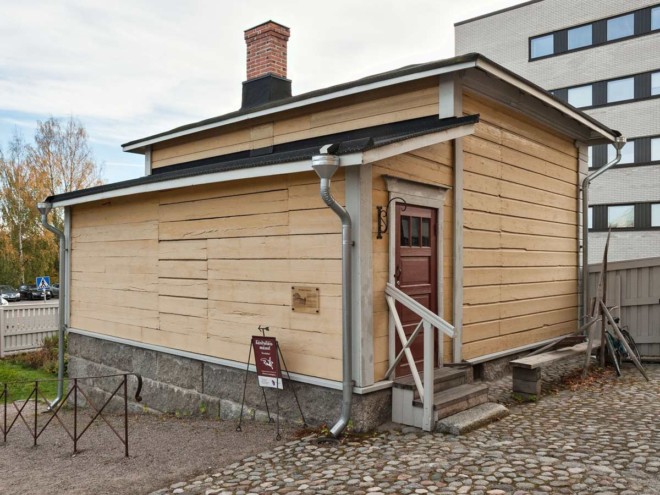 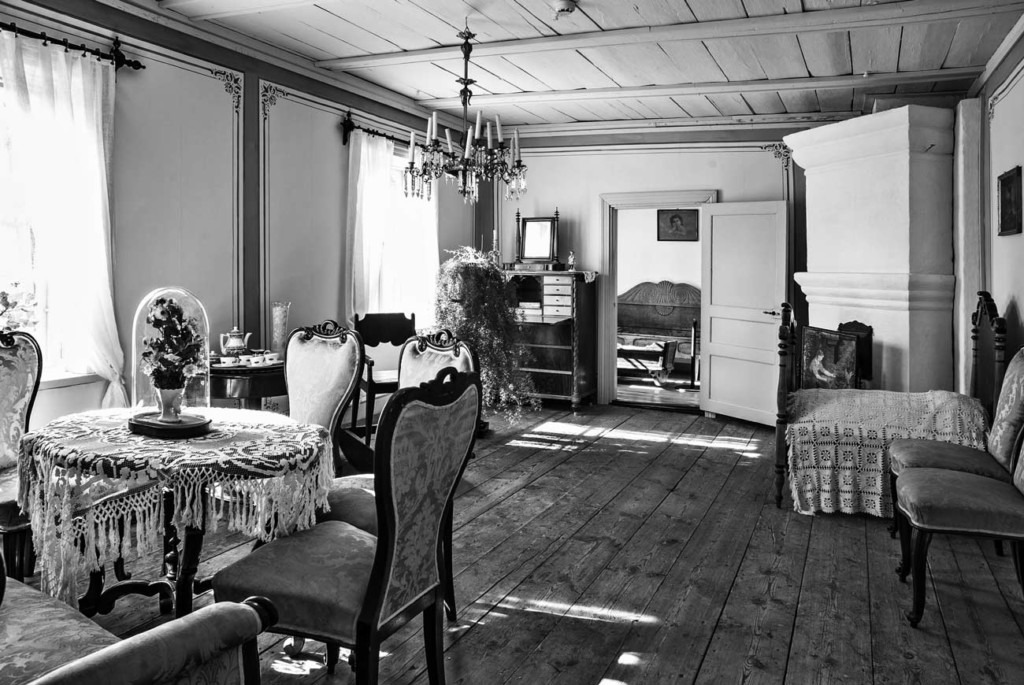 I most humbly seek burgher status and approval as a brazier in this city. To support my request, I provide my journeyman’s book, a certificate of service, and a clergyman’s certificate, as well as a deposit to cover payments for the first six years.